Last Sunday, I had the pleasure of hosting #NCTEchat, which was wonderful for a multitude of reasons. Not only did I have the opportunity to engage with hundreds of brilliant ELA educators across the country – I got to ask the questions!

@NCTE was kind of enough to archive the chat for us here, should you be interested in perusing the
conversation. Among the topics discussed – most pertaining to engagement, popular culture, and teaching argument – the one that struck me as most practical and actionable was “Q5: What is an unexpected text (an article, essay, song, film, etc.) that you’d recommend we analyze in our classrooms?”

What follows is a list of ten suggestions made by #NCTEchat participants that, I’m certain, will inspire you to engage your students with the stuff of argument and rhetorical analysis in a host of new and creative ways.

Now, on to those great ideas:

@BaritoneBlogger described a project in which his students, who happen to reside in a “blue” state, engaged in a post-election discussion with students who reside in “red” states.   While this kind of activity is meaningful in and of itself – for helping to foster students’ understanding of community, to shed light on the ever-evolving American identity, and so on – the conversations generated by this discussion also make for rich texts that can be analyzed! The same techniques that work for a rhetorical analysis of MLK apply here, too: Are there deliberate repetitions? Specific language that is used or avoided? Loaded terms? Other devices? And talk about authenticity! 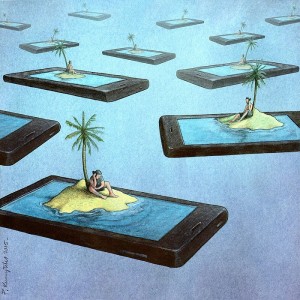 @Wildnfreewiley suggested using art as argument, and while this is something that is already incorporated into most Language & Composition texts (Picasso’s Guernica, anyone?), the possibilities are countless. Pawel Kuczynski is a popular choice – known for his political art and visual satire. Vladimir Kush’s surreal artwork can lend itself nicely, too.

In today’s world, the ability to intelligently navigate social media is an imperative skill for success. Although your students most likely can’t take a class on this (yet), you can certainly help them to understand the use of language and rhetoric across social platforms. (Donald Trump’s proclivity for Twitter has really highlighted this notion for us, hasn’t it?) Kudos to @Joe_OSuch for raising this point during our chat! If you’re looking to get a leg up on this, you can check out TeachArgument’s Twittorical Analysis materials, or sign up to keep up with new social media analysis lessons!

@ImanHallam suggested analyzing personal letters for tone analysis and argument. What better medium to analyze through a rhetorical lens than a form that, by definition, has a clear sender (speaker), recipient (audience), message, and purpose? Personal letters or emails work well, as do correspondences between famous historical figures. Interdisciplinary analysis, here we come! 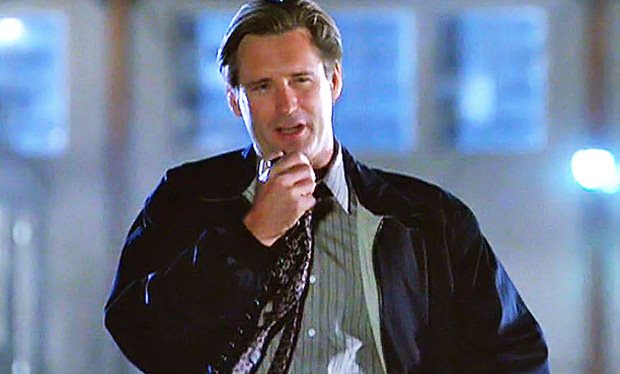 @SusanClaireB suggested using popular movie speeches for analysis. Why? Because they’re expertly crafted to engage, to persuade, and to have blockbuster appeal! My mind immediately goes to Independence Day, but the list is endless. Head over to AmericanRhetoric.com to explore a hefty list of popular movie speeches, or better yet, ask your students to select a speech to analyze and present to the class themselves!

Acceptance speeches are everywhere. @MrsKlinkReads recommended using NBA or NFL acceptance speeches – something our athletes are sure to love – but any awards ceremony (The Oscars, The Grammy Awards, and so on) will do the trick!

As podcasts continue to mature as a genre, their production quality continues to improve, as does their infiltration of mainstream culture. It’s very likely that your students listened to, if not at least heard of, Serial. @MardieTeach suggested using podcasts such as “This American Life” to create rich listening experiences for students, as well as to provide students with complex audio-texts that lend themselves quite nicely to rhetorical analysis.

I’m personally a big fan of using podcasts for “independent listening” – sort of like independent reading, but with an emphasis on critical thinking and analysis. If you’re looking for a compelling new summer assignment for your kiddos, a podcast-based assignment may be the way to go! Consider TeachArgument’s Serial materials to help you get the ball rolling! 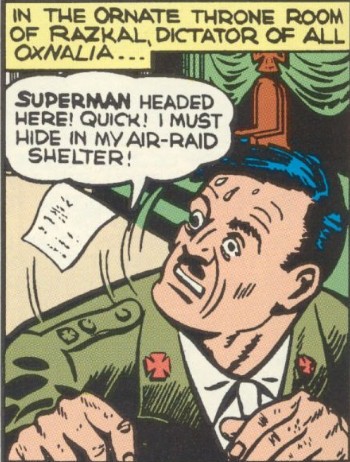 @90SecondNewbery suggested using comics, like Ms. Marvel, to engage students in rhetorical analysis while fostering a love for reading (and learning) through new literacies. I immediately think of Chabon’s The Amazing Adventures of Kavalier & Clay (a novel you’ll love if you’re interested in comic book culture), and old school comics of Superman or Captain America taking on the Nazi regime. A simple Google Image search will yield dozens of rich comic frames that your students will love to analyze. (If American propaganda in 1940s comics for kids doesn’t make for a great lesson, what does?) Likewise, political cartoons and graphic novels make for equally complex texts, with modern relevance. All worth checking out!

Another very authentic source of argument writing that we as in no short supply of — student emails! Particularly those that were written with the intention to create some kind of change (rather than those pesky emails asking clarifying questions the night before an assignment is due … although, I suppose there is an argument to be analyzed in there, too…). @KristinRunyon suggested utilizing grade request emails (with all identifying information removed, of course) and unpacking their effectiveness through a lens of rhetorical analysis. But be forewarned – the quality of your students’ emails requesting grade bumps may be significantly impacted by this kind of activity! 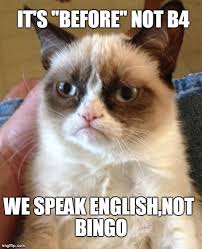 I was totally surprised by the widespread discussion of memes – as vehicles for delivering student feedback, as devices for helping students to memorize important content, and as argumentative texts that can be unpacked in an academic and analytical fashion. Kudos to @MrsSearcy112 and @LyricalSwords for raising these points during #NCTEchat!

I know I’ll be sifting through the web, collecting memes for rhetorical analysis purposes with my kiddos, and making use of meme-generators to craft my own memetic arguments.

If you’re interested in receiving FREE materials that put these rockstar ideas to good use, sign up here! The sooner you sign up, the more #NCTEchat inspired lessons are sure to hit your inbox!

Already put some of these ideas to use? Share you best lessons with your secondary ELA colleagues at SecondaryELA.com!

How to Relieve Stress: A Quick Guide for Educators

Join the TeachArgument Community to gain instant access to all of our pop culture lesson plans and teaching resources now!