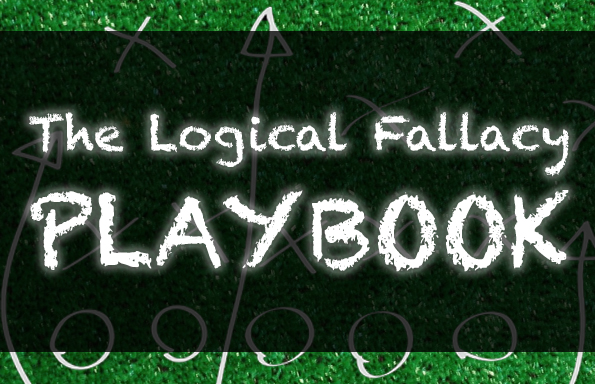 Looking for a better way to teach logical fallacies?  Look no further!  The Logical Fallacy Playbook uses a structured inquiry approach to help students construct their own understandings of logical fallacies through examples prior to formally naming and defining the strategies.  This bundle also includes playbook frameworks for rhetorical devices and literary terms — because once you experience the power of the playbook model, you’ll never go back!

To gain instant access to this, and ALL of our resources, join the TeachArgument Community today!  Or, grab this lesson “a la carte” for only $5.99! 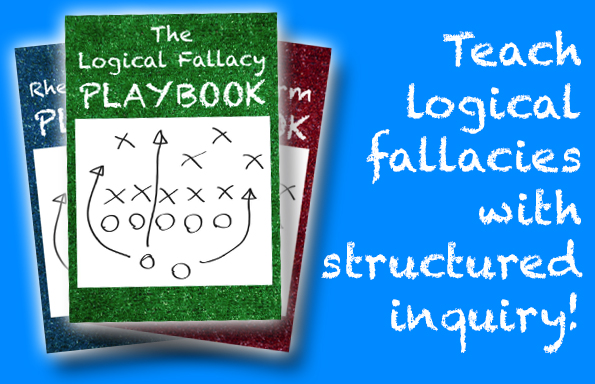 In short, The Logical Fallacy Playbook takes a structured inquiry approach to teaching students logical fallacies — in the form of a neatly formatted, foldable “playbook.” Here’s how it works:

Each page of the playbook contains several examples of a logical fallacy, as well as several guiding questions to help focus students’ efforts on categorizing, unpacking, and defining the fallacy. It is very important that students engage in this process before they are given the names and definitions of any logical fallacies. Why? Because the act of figuring out the common thread across all three examples will require students to think critically about the text, and to construct their own understandings of the logical fallacies. (This yields learning that is much more powerful – deeper, and longer lasting understandings – as opposed to simply prompting students to memorize a list of fallacies.)

Two additional “playbooks” are included with this bundle – one for Literary Terms, and another for Rhetorical Devices. These playbooks speak to the versatility of the structured inquiry approach to teaching students deep understanding of concepts, terms, and techniques. However, these additional playbooks do not include examples of literary terms and rhetorical devices – for the simple reason that every teacher teaches different literary terms and rhetorical devices. To utilize these additional playbooks, you will simply have to provide students with a series of example for each term or device you’d like them to analyze and unpack… or, better yet, create “expert groups” among your students and ask them to develop the playbook examples as appropriate!

To gain instant access to this, and ALL of our resources, join the TeachArgument Community today!  Or, grab this lesson “a la carte” for only $5.99! 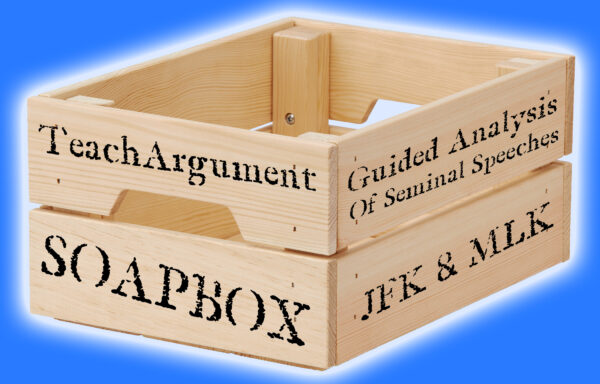 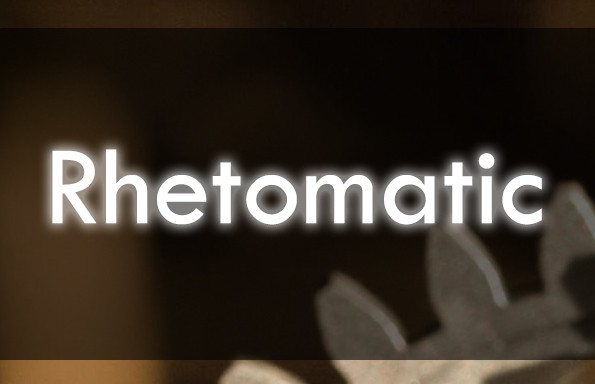 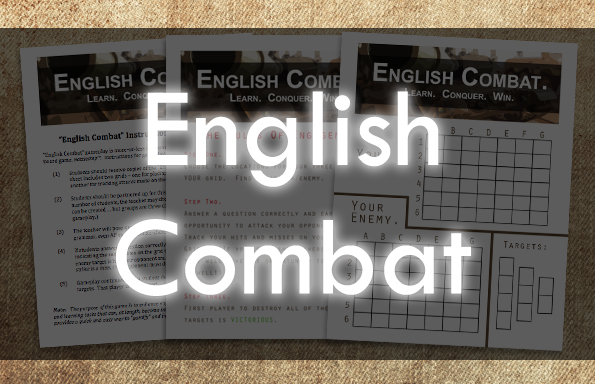 English Combat is a game-framework whose gameplay closely resembles the mechanics of Hasbro’s popular boardgame, Battleship™. The purpose of English Combat is to enhance engagement with rapid-fire questions and learning tasks that can otherwise become intensely boring. This framework provides a quick and easy way to “gamify” and incentivize any such learning task… including vocabulary words, grammar work, and mind-numbing AP Exam questions.

What are you waiting for? Purchase this game now for only $4.99! 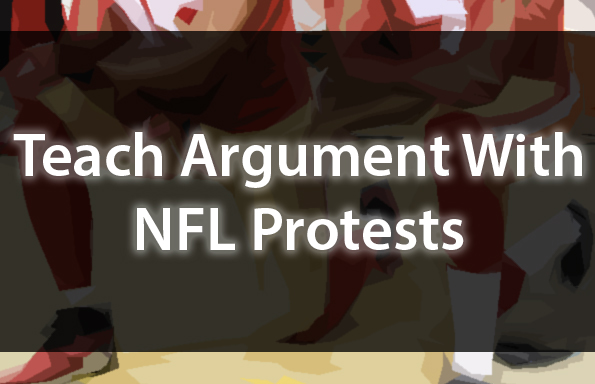 The recent media attention on professional football players’ protests (kneeling during the national anthem as a means for publicizing their sentiments about racial prejudice in the United States) has become a hot-button issue across the country. Your students are certainly aware of this controversy, and very likely have strong opinions (as do their parents, as do the media sources they’re exposed to).

This is a timely lesson bundle that is sure to engage your students, especially while the issue is hot. The readings that you’ll need to bring this lesson to life are embedded in popular news sources (such as The New York Times, The Washington Examiner, and Fox News), and all of the links to all relevant articles are embedded in the instructional plans.

To gain instant access to this, and to ALL of TeachArgument’s lessons and resources, join the TeachArgument Community now!  Or, grab this lesson “a la carte” for $4.99! 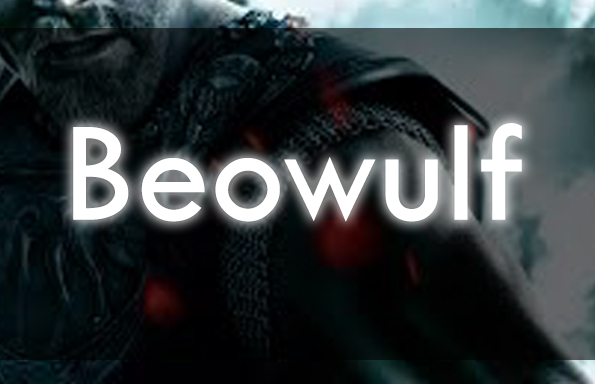 Our Beowulf unit is available for purchase at a discounted rate as part of our British Literature Bundle.  This unit condenses dozens of hours of work into a simple, premium-quality lesson plan bundle.

All lessons are provided in both PDF and 100% editable Word Doc format, and include any pertinent handouts.  Lesson plans are delivered digitally and immediately via email.  Save yourself countless hours and worlds of energy while bringing the best in argument instruction to your students!

Save big when you purchase this unit as part of the British Lit Bundle, or buy this unit now for only $5.99! 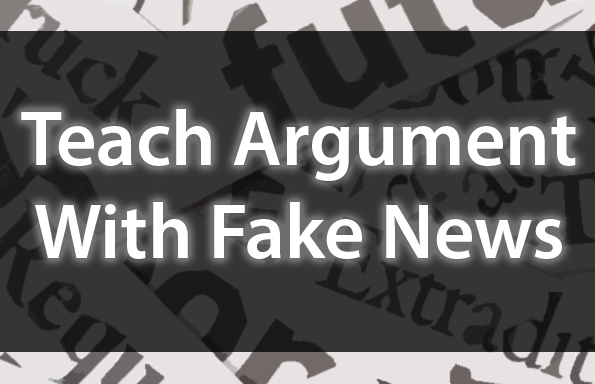 Join the TeachArgument Community now to gain instant access to this, and ALL of our pop culture lessons! 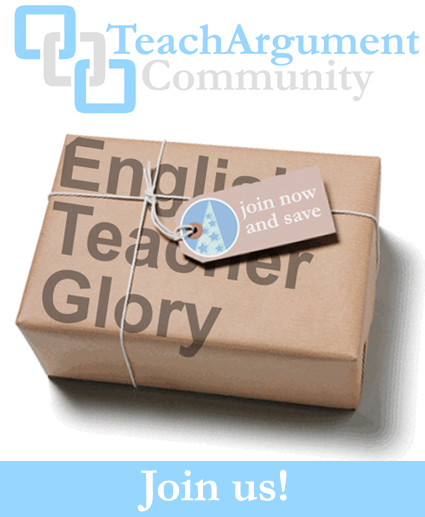